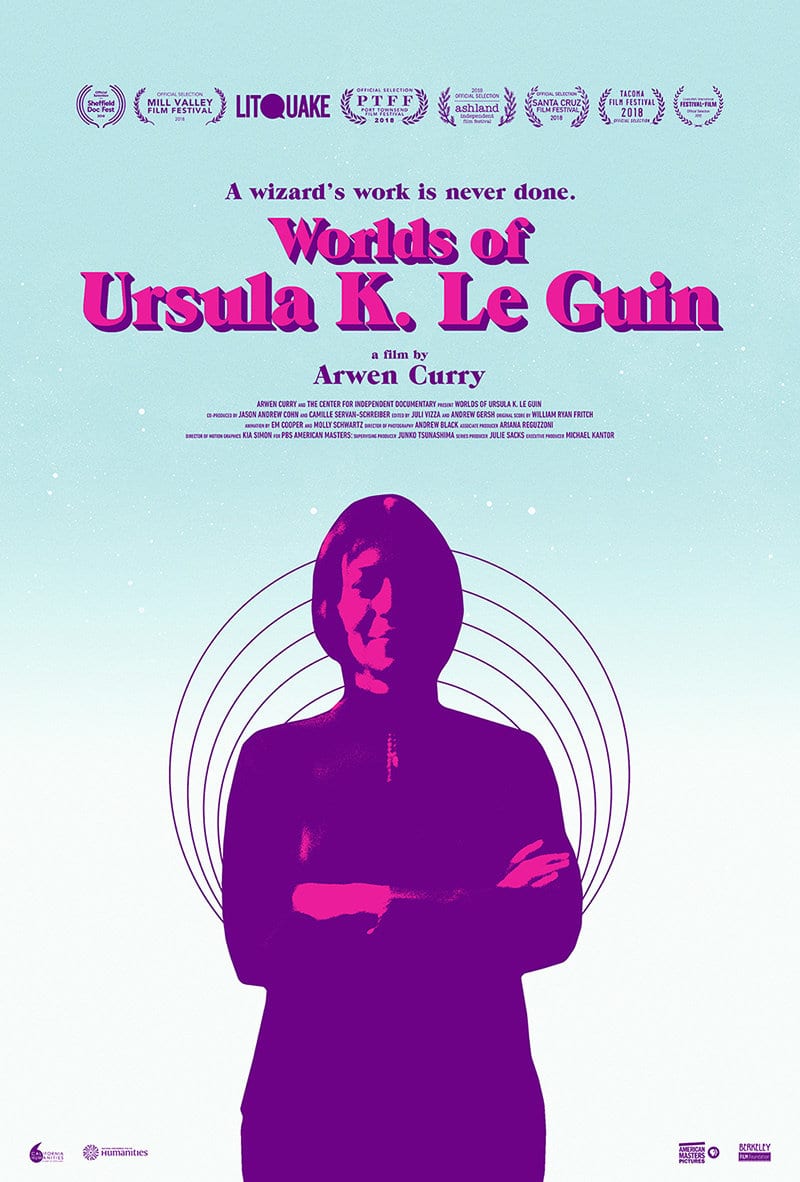 “Hard times are coming,” author Ursula K. Le Guin said in her fiery 2014 speech accepting the National Book Foundation award. Her tone was somehow somber, yet also chipper, as though she had already acknowledged the worst and now was girding for battle. She was fixing her bayonet in bright spirits and about to go over the top. She went on about what will be needed in the years to come:

… we’ll be wanting the voices of writers who can see alternatives to how we live now, can see through our fear-stricken society and its obsessive technologies to other ways of being, and even imagine real grounds for hope. We’ll need writers who can remember freedom — poets, visionaries — realists of a larger reality.

This is a bracing sentiment, even considered as part of a talk she used, in front of a glittering Manhattan ballroom packed with industry big shots, mostly to excoriate the giving over of publishers to the pursuit of nothing but profit and the predatory practices of Amazon.

The idea that writers and what they do is far from a luxury but a necessity for human survival is one that she brings up early in Arwen Curry’s brisk and thoughtful documentary, Worlds of Ursula K. Le Guin. She puts a finer point on it there, calling out the specific need for the practitioners of the kinds of fantasy and science fiction that she had been working in since the ’60s. She knocks back the notion that what she calls “imaginative fiction”—even today, authors of her era can still have that chip on the shoulder from the time they were relegated to the genre basement—should be viewed as simple escapism. She posits that imaginative fiction shows people there are “other ways to live … It trains the imagination.”

Curry assembles a gold star list of imaginative fiction authors to back up Le Guin’s case. David Mitchell, Michael Chabon, Margaret Atwood, China Mieville, Samuel R. Delany, and Neal Gaiman line up to heap bushels of praise on Le Guin for creating masterpieces like the Earthsea cycle. They are there to talk about how the distant worlds and mysterious wizards of her books were not just cool things to read about that. (Though her ’60s and ’70s work is seen as so foundational to the fantasy genre that Gaiman opines that without Le Guin’s work, there would be no Harry Potter books — and Le Guin’s work is better.) Instead, they focus on the ideas she promulgated in those books, ideas the spry Le Guin is happy to chat about as she walks around her home of Portland, Oregon. 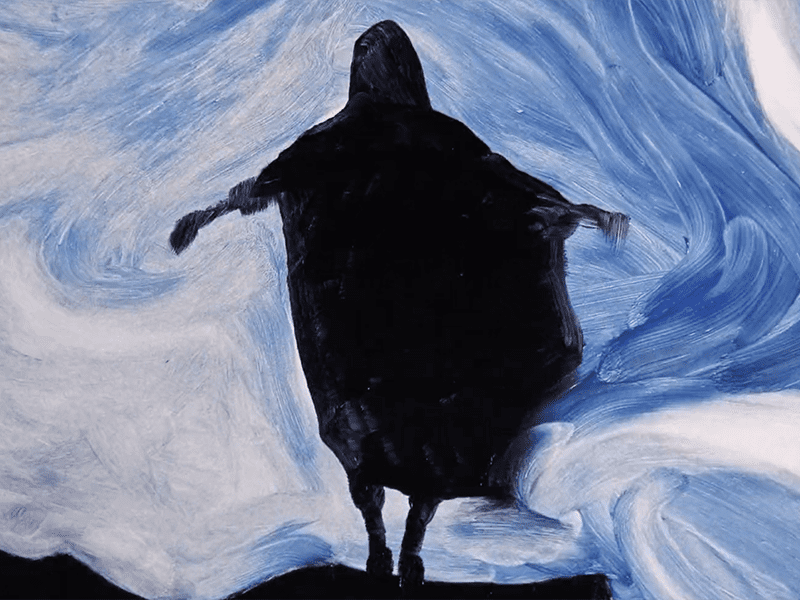 Whether exploring gender fluidity in The Left Hand of Darkness (the sort of radical fiction that would have been far more controversial in 1969 had it not been safely hidden away in the science-fiction ghetto) or evoking a Kropotkin-style anarchist utopia in 1974’s The Dispossessed, her books toyed with a reality she never took for granted. As she says later in her 2014 speech with a kind of joking solemnity, just because capitalism seems now the inescapable default mode for human society does not mean it will be thus—at one point “the divine right of kings” seemed just as inescapable. Being raised by the cultural anthropologist Alfred Kroeber, whose work on the destroyed Native American peoples of California inspired Earthsea, she learned to take nothing in life for granted.

Born in 1929, Le Guin was well into her 80s by the time Curry started filming her. But her voice and tone are that of a far younger person. Of course, the footage we see of her talking in earlier decades in the beige hotel ballrooms favored by sci-fi conventions or some classroom shows a woman with fewer years but nearly the same resonant and sprightly tone. Maybe it’s not that she didn’t seem to age much, but that she always was what some call an “old soul”.

Curry’s movie treats the late Le Guin (she died in 2018) as a sage, letting her read long passages from her work over bright washes of animated watercolors. This is an abashedly heroic treatment, painting the author as a master of her craft, a spiky activist who raged against injustice both in her writing and in her life, and the dispenser of bon mots like the one about her refusal to set rules for writing: “Every story must make its own rules.”

Just as she did. 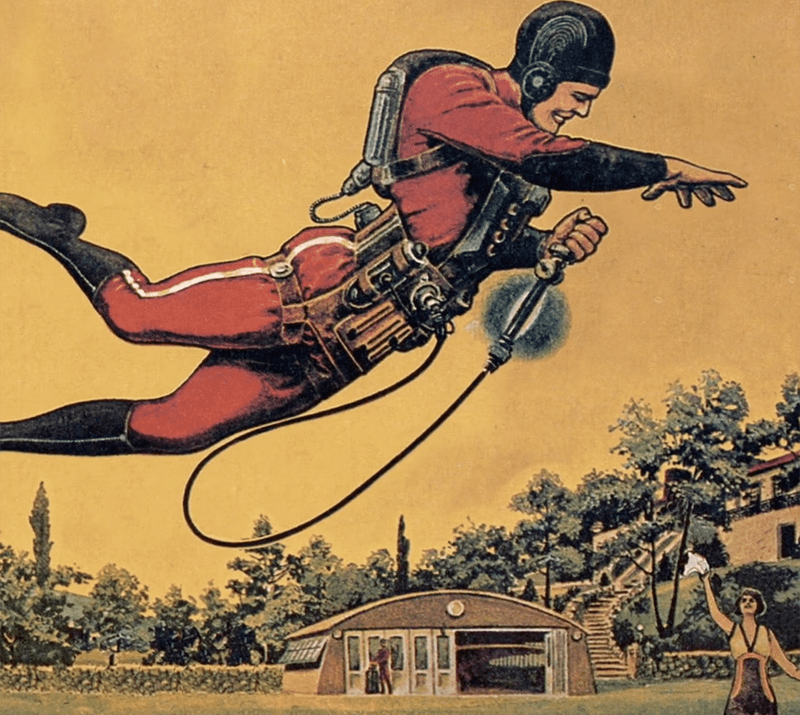